The Day of the Apparition of Our Lady of Zečevo

May 5th commemorates the appearance of Our Lady of Zečevo, marked by a traditional pilgrimage to the nearby tiny Island of Zečevo.  During low tide, this island in fact becomes part of the mainland, and it is connected with an interesting story which takes us back to the beginning of the 16th century.  During that time, the Turks had been defeated in a battle in Nin. As they left this historic city, they set fire to the Church and Monastery on this island, killed all the monks, took the Statue of Our Lady, and later threw the statue into the sea.  As legend has it, the statue of Our Lady ‘swam’ back to the shores in Nin.  In 1516, as the widow Jelena was herding her sheep in a nearby field, the Apparition of Our Lady he appeared to her and sent a message to the people and was confirmed by the Statue shedding tears.

As a result, on May 5th and August 5th of each year, local and foreign worshipers make their procession to the Island of Zečevo by foot, by car, and most notably, by boats.  This is an interesting event which ties us all to the past and gives us all new strength for the future. 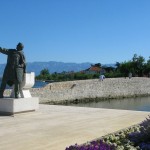 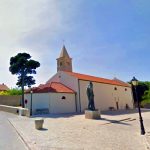 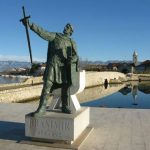 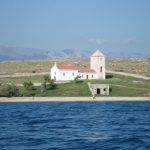 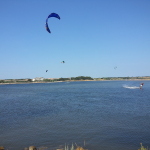 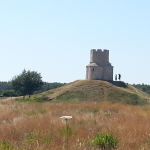 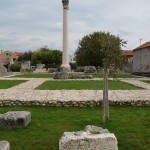 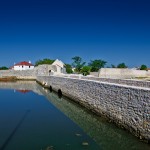 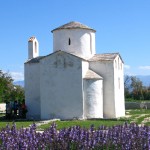 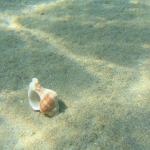 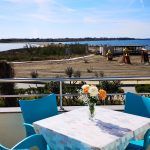 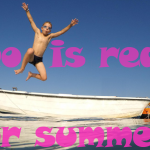 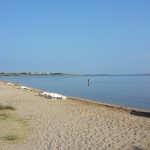 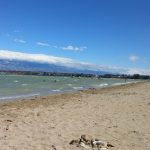 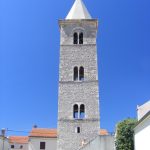 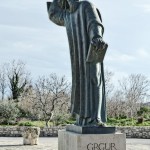 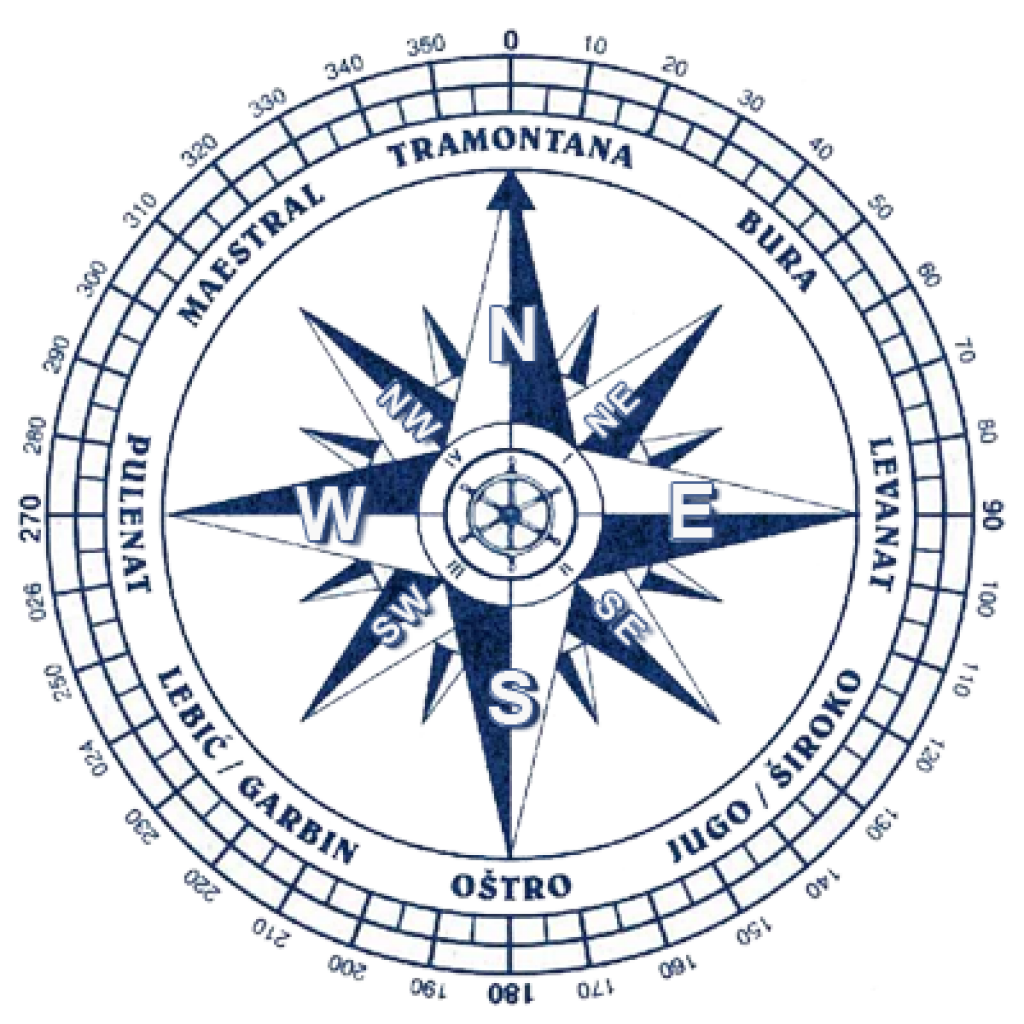